Synopsis: A strange aircraft near Dr. Quest’s lab is not an X-File—just Dr. Zin’s latest scheme. The craft contains a spidery robot that can stun people, spy on them, and (Zin hopes) steal an invention intended to harmlessly disarm people. In my opinion, that’s the kind of thing you want supervillains to have, but hey, it’s not my story.

Tip 37: Destroying a robot spy? It takes a village. 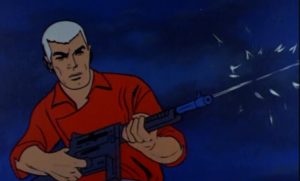 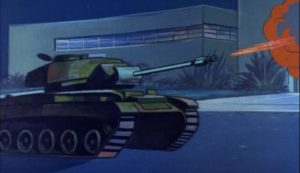 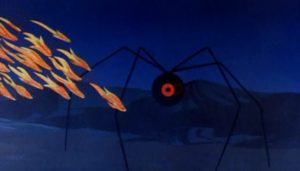 Next time: Still a mystery to me.